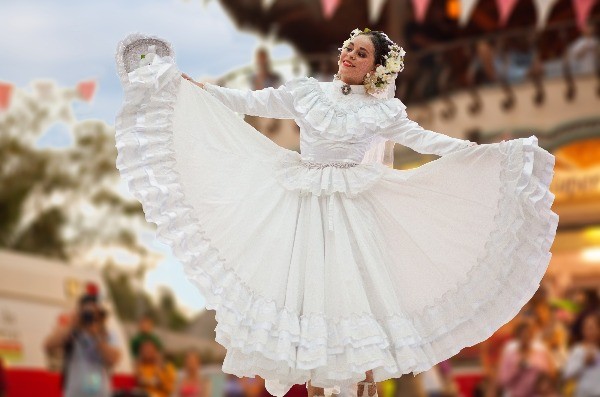 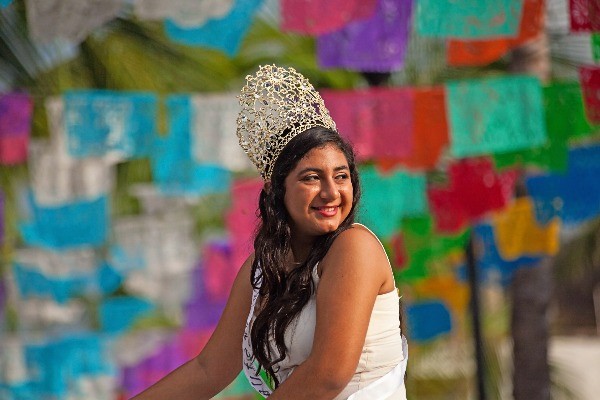 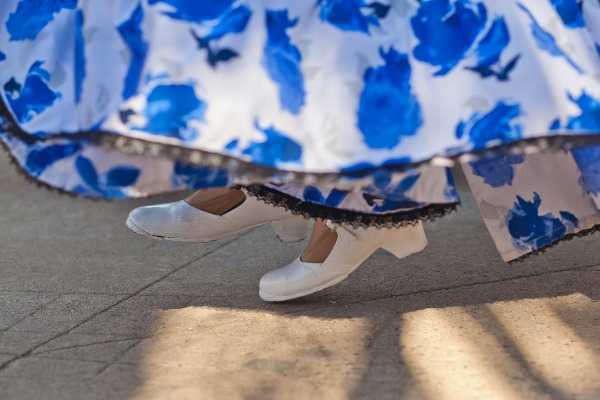 Mexico’s Independence Day is the celebration of Mexico gaining their independence as a nation separate from Spain, with the holiday focusing on the moment the revolt first began in September of 1810, which years later resulted in Mexico officially gaining their full independence from the Spaniards. Celebrated on September 16th, and often confused with the holiday “Cinco de Mayo” in the United States (Cinco de Mayo commemorates Mexico's victory over France at the Battle of Puebla in 1862 during the Franco-Mexican War),  Mexicans around the world will partake in celebrations to mark this national holiday with an array of traditions, such as a reenactment of a historic moment from the revolution’s leader, parades, musical performances, traditional food, fireworks, and dances, all which you will see happening in Sayulita’s main plaza.

It is also common in Sayulita to see festive flags, flowers, and other decorations in the colors of the Mexican flag– red, white and green. Additionally, many families and businesses or restaurants celebrate by having “Noche Mexicanas”, or special fiestas celebrating Mexico’s culture, with food, music, games, and more. Furthermore, whistles and horns are blown and confetti is thrown to celebrate this festive occasion. The phrases "Viva Mexico" or "Viva la independencia” are often heard being shouted amidst the crowds gathered to celebrate in the plaza on this day.

Mexico’s Independence Day celebrates the day Miguel Hidalgo is believed to have made “the cry of independence” (El Grito de la Independencia) in the town of Dolores, which is in the north-central part of the Mexican state of Guanajuato. Hidalgo was one of the nation’s leaders during the War of Independence in Mexico. There is no recorded agreement on what exactly was said by Hidalgo in his infamous speech, but this speech, also known as “the cry of Dolores” (el Grito de Dolores), was made on September 16th, 1810, to motivate people to revolt against the Spanish regime. Hidalgo’s army fought against the Spanish soldiers in the fight for independence, but he was captured and executed on July 30th, 1811. The war continued and lasted for almost eleven years, as Mexico's independence was not actually declared until September 28th, 1821, with the treaty which ended the Spanish rule.

“Independence commemorates the beginning [of the struggle],” says Elena Albarrán, associate professor of history and global and intercultural studies at Miami University in Ohio. “In this case, you celebrate the moment of insurgency, the possibility, and the hope.”

In summary, it is clear that Mexico’s Independence Day is not only about recognizing the struggle of a nation’s past to gain their freedom, but about celebrating the pride and hope Mexicans have for their people and their nation’s future.