Festival Sayulita - It's a Wrap 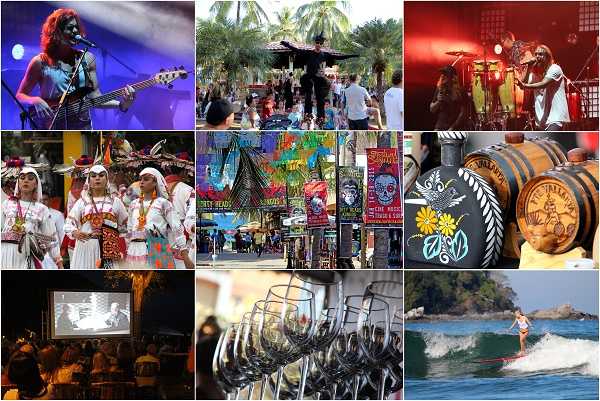 All the fun and excitement of Festival Sayulita was wrapped up on Sunday, January 18th with the Master Tasting event at Don Pedro’s Palapa. Attendees gazed out over the spectacular view of the bay as they sampled tequila, wine, and spirits, and anticipated the viewing of the film, “Big in Japan.” The night also doubled as an award ceremony and many people reflected on the wonderful week of film, surf, music, tequila, pairing dinners, and other activities.

An amazing opening ceremony, with Espumas and Terciopelo, Ballet Folklorico with an impressive Huichol wedding ceremony paired with 5-star Mariachi

Film Awards were as follows:

Festival Sayulita hosted the first ever traditional Longboarding Pro Event in Mexico, as well as Latin America, with winners as follows:

Tag team event, which consisted of three person teams -  a longboarder, a shortboarder and either stand up paddleboarder or a soft top:

First place went to a team consisting of two local kids Enzo Gomez-Jolley and  Osmar Guerrero, as well as Californian Tommy Witt, who also won best performance award in the pro event and received a beautiful wooden board made by Sayulita's Andy Lambrecht.

Gabbi Villarrubia, one of the founders of Festival Sayulita, shared, "People are always asking if we feel the Festival was a success. Success can be measured in so many ways, financial, emotional, spiritual, etc. For us, the Festival was a success because it was another year and the town, its locals and visitors alike enjoyed it and found nothing damaged in it's wake. All we have heard was positive feedback, folks wanting to help next year, and big smiles. So yes, it was a huge success!"

Shawn Hagood from the band, Dirty Heads, agrees that it was a huge success, exclaiming to the festival organizers, "Man you guys crushed that festival. The world needs to know!" 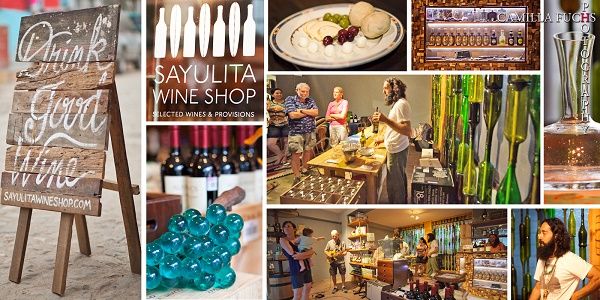 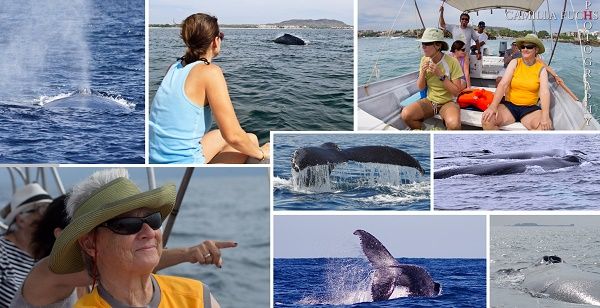