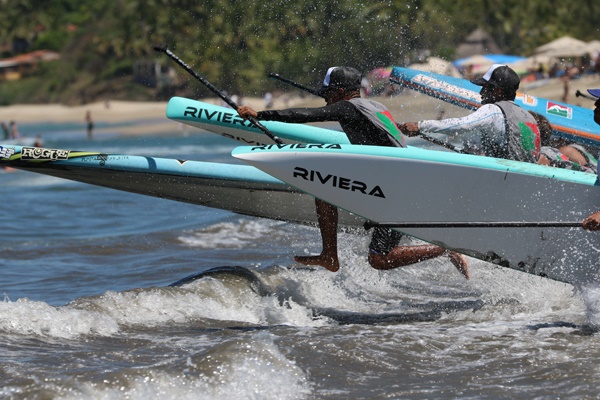 On March 20th to 22nd, Mexico's SUP (Stand Up Paddle Boarding) Tour came to Sayulita, featuring the aptly named "Punta Sayulita Classic". The weather was gorgeous and the beach was packed in support of the event. Both locals and tourists were awarded with exciting action and loads of fun as they cheered on the athletes during the three days of competition. Punta Sayulita made possible the first ever cash prizes, totaling $10,000, which were awarded to the winners of the men's and women's professional race events on Saturday and Sunday.

Shelby Rose Taylor, winner of both the Women's 10km Distance and 5km Techical races, explained,"This weekend was really special to me. I was able to overcome injury (my back injury and sprained thumb) and obstacles during the race (losing my board all the way to shore) and make a comeback to win both the elite and distance races. It was also very powerful to me because I was able to defeat a woman and fellow racer who has beat me every time before this. On top of that, being able to race for my Sponsor (Riviera Paddle Surf) at home and represent my town, my supporters, and Stand Up Paddle Mexico, where I work and who also sponsors me. 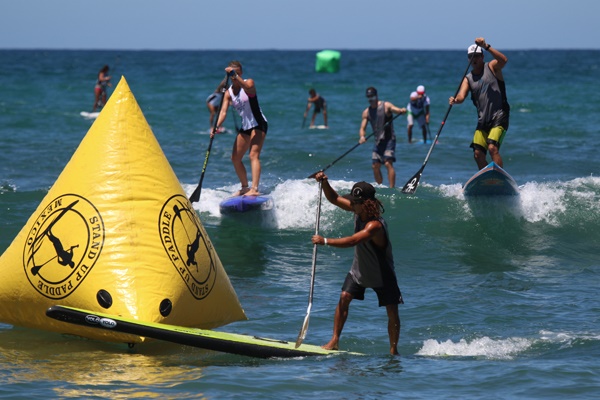 The well attended event was a great success in all the amateur, kids, surf, and race categories with good conditions, including manageable and favorable winds, good size waves, and a perfect climate, in addition to the hard work and due diligence that went into the planning and organization of the tournament. Local organizer, Tavo Moctezuma, said, "It was rewarding to see local people and visitors so happy with the success of the event. I feel proud of being one of the organizers, and I'm looking forward to next year!"

In addition to the competitive events, there was also a kid's clinic, which allowed all participants to learn the basics of SUP, and have an opportunity to go head to head with local pros to paddle and have a good time catching waves.

The festivities concluded Sunday with a mariachi band opening up for an award ceremony for the local and international winners. 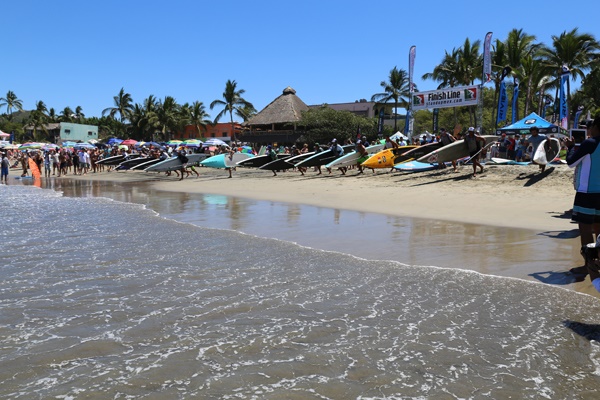 The next stop on the tour will be in La Paz, Mexico, on April 18th and 19th. All those interested in supporting, participating or competing are invited. 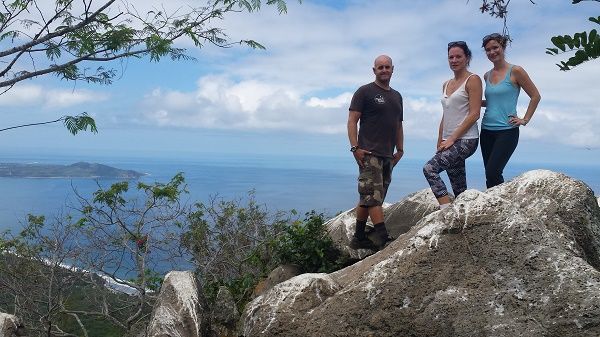 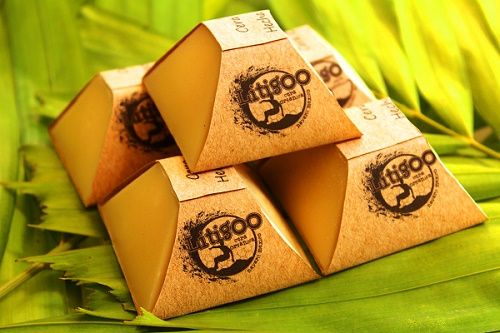