By: Yadira Lizeth with Eco Law 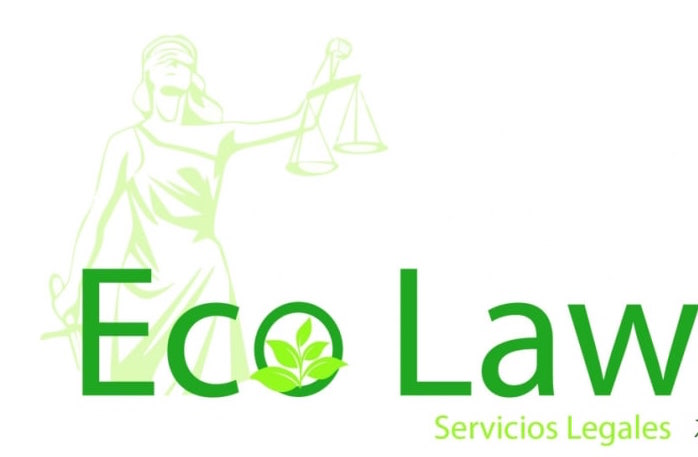 In Mexico, there are two types of property ownership: private and social. Social property is the one that the “ejidos” and communities execute on land that was dowered to them after the Mexican revolution. Social property in mexico is the co-ownership that the ejidatarios (the executioners of the land) or member of a community share on the land. At the same time, there are two kinds of ejidal and communal land: one that was certified, and one that was not. The certified ones were measured, limited, and assigned officially, while the last ones were not. It is because of this, that social land can become private property through expropriation (corett, now INSUS), by means of  the limitation and assignment of lands, or the procurement of the full ownership of certified ejido land (parcels). Both of these legal figures can be achieved through the authorization of the general assembly of the ejidatarios or community member.

The process to convert social property into private property through INSUS begins with the expropriation that the institute conducts (with previous authorization by the ga of ejidatarios), in which the measured area of the land. Once the land is expropriated, the land’s ownership belongs to INSUS, and the limits of the lots inside the land is established. As a result of the process, a expropriatory decree is published in which the avecindado is recognized. This legal figure is assigned to the owner of a lot within the land, and to whom the deed can be transferred to, through the regularization, meaning payment INSUS (corett) through a sales contract for the lot, as well as the expenses for title and refund. Prices and regularization rules in INSUS (corett) change every year, and there is a chance  of reducing a significant amount of them through an amparo.

Assignment and delimitation: The social property becomes private in this case, even when the lot has not been certified, meaning it has not been measured, delimited and assigned officially to the owner. This is when the ejido begins the paperwork and technical procedures needed to delimit the lots that are owned irregularly, with the intention of assigning them to the owners. Once the lots are delimited, there is an assembly meeting for the ejidatarios to manifest their agreement with the limitations and assignment, and once this assembly is finished, they ask the agrarian register for the title in favor of the owner. This document will be produced and sent to the agrarian register in the public property registry to be filed.

It is executed directly by the owner of the lot. When a lot is registered as private property, the owner can make use of it as he wishes, and he can do all kinds of contracts to transfer the ownership temporarily, or transfer the full ownership to someone else, through a purchase contract, or in the case of foreign people, through a bank trust.

In these cases, Eco Law offers the regularization on ejido land in any of its modalities: INSUS, designation and delimitation, and full ownership, as well as advisory services to elaborate all kind of contracts to transfer the ownership in temporarily or definitively. Also, we have enough experience on filing amparos against INSUS to obtain the regularization at a minor price. 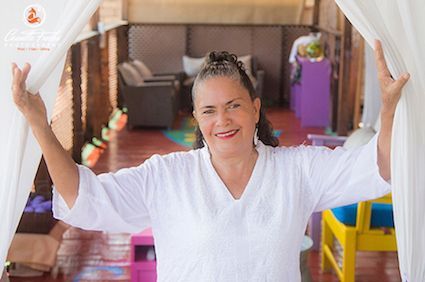 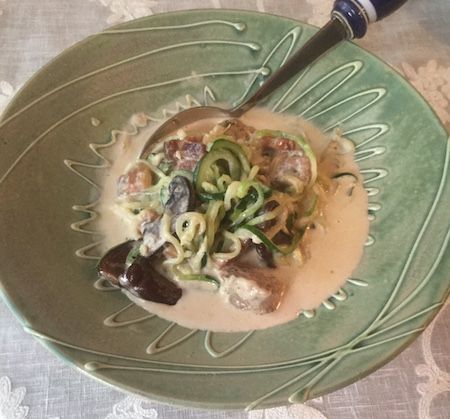