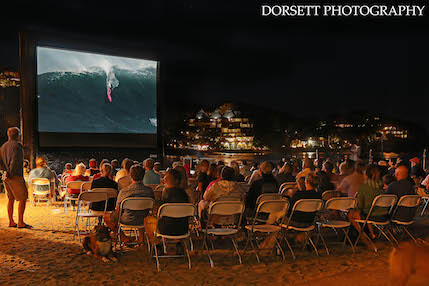 For the third annual Festival Sayulita, which was held January 27th through the 31st, tourists flocked to town, and Sayulita locals embraced the festivities. With a variety of activities and entertainment, including films, surf, music, workshops, fitness, dinner pairings, and tequila, craft beer, and wine tastings, there was something for everyone.

The VIP and LUJO tickets completely sold out! The LUJO ticket highlights included an amazing 5-course pairing dinner at Los Corazones, Miro Vino, or Don Pedro’s - and the Master Tasting! The VIP ticket, which simply can’t be beat, included all of the above, plus a spectacular sunset dinner at the St. Regis, a mezcal workshop by Wahaka Mezcal, and a private viewing stage at Jungle Live. “Lesson learned. Get your tickets early, we expect to sell out again,” said Lina Weissman, one of the Festival Sayulita organizers.

Jungle Live featured 10 hours of music in the amazing Quinto Trujillio venue, with approximately 3500 people in attendance. The fitness events, Stumble in the Jungle, Yoga, and Beach Bootcamp, were all full. Film awards were given out as follows: 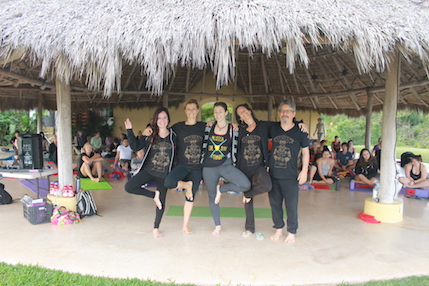 “This is wonderful news!”

“Thanks for this honor! We really wish we could have been there for the festival. I love Sayulita and learned to surf there, so it holds a place in my heart!” 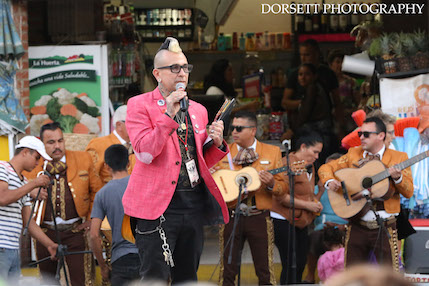 "I’m thrilled to hear this!!! Thank you for showing Wildlike!"

When asked what the highlights of this year’s festival were, Risa Machuca, who was also instrumental in the success of this year’s event, said, “Seeing the community support the film screenings and enjoying projects made in Mexico, as well as from around the world. Also, having many filmmakers attend this year. Watching the smiling faces and feeling the excitement on the days of the surf comp, as well as locals enjoying a fantastic and super professional concert!”

Already, people are anticipating the fun to be had next year for Festival Sayulita 2017. “Festival Sayulita's goal is to bring fun, culture, and spirit for all to enjoy! It is a non-profit event with the goal of developing a Centro, or cultural center that can support local artists and craftsman and allow others to learn from them and build sustainable future. Help us make this goal real,” said Lina.

Festival Sayulita 2016 extends a special thanks to over 140 volunteers who helped make this local, cultural event happen, the participating restaurants for the dinner pairings, River Café for hosting the first Centro workshops, and a sponsor thanks to Dos Equis, Hurley, St Regis, Vitamin Water, Sayulita Life! 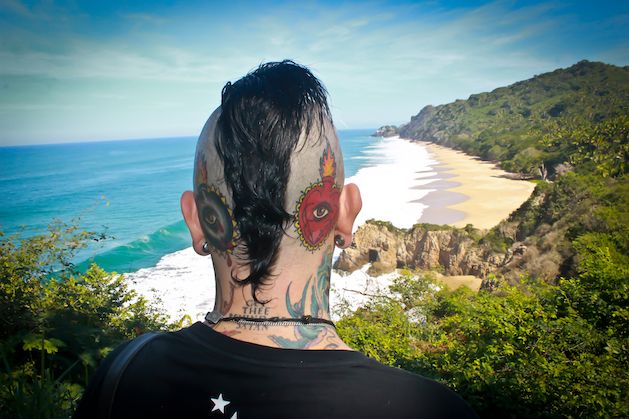 < Previous Article Gabbi Villarrubia Getting Tattooed in Sayulita by ...
Next Article > Costa Verde's Luau Party and Adopt a Scholar Progr... 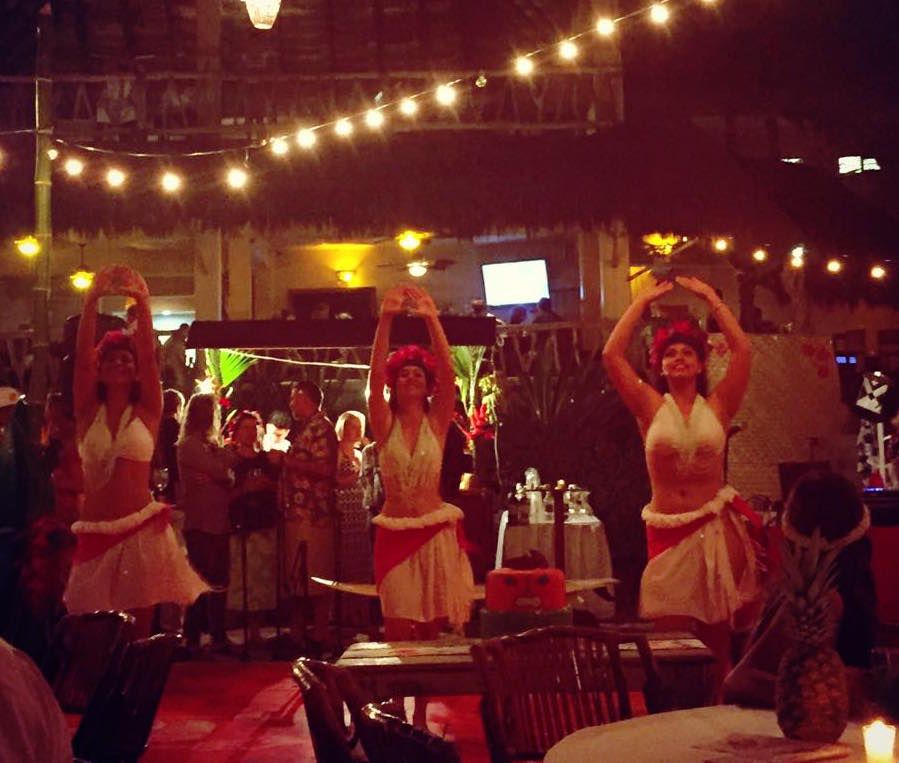