The weather couldn’t have been more perfect for the Grand Opening of Sayuparke on Friday the 5th of December. After much work and neighborhood effort, the first dedicated park for the children of Sayulita officially opened, and the kids definitely didn’t waste any time helping themselves to the park’s many attractions. Excitement was at full throttle as the kids ran to and from the climbing structures, one featuring a rock climbing wall and slides, the swing set, a “tree-house,” a mountain made of old tires and sand, and a real boat allowing imaginations to run wild.

Many Sayulita families turned out, along with organizers and neighbors, to make for a fun community centered day. Opening attractions included a bouncy castle, a puppet and marionette show, belly dancing, and face painting to name but a few. Tacos on the Street contributed their delicious tacos, in addition to others offering tasty food and drinks.

Parents were just as excited as the kids. “I love it, it’s where kids meet, and can release their energy. It’s a good way of gathering, both for kids and adults,” remarked parent Ale Galvan. Daniela Flores McEntyre, another parent, seconded that with, “it’s mommy time as much as kid time.”

Connie LaCroix, a donator and neighbor, said, “It’s been a park brought back to life. We never had a place just for children. It’s very secure, safe, and gets a ton of use," adding, “it’s been a huge community effort.” She goes on, “traditionally everything in Sayulita has been for the tourists. This is for the local kids,” however she remarked she does see a lot of tourist families enjoying the park as well.

Recent Sayulita transplant and parent Jeri Lynn Ingram was all smiles, commenting “we come here probably once or twice a week. The kids love it. They know they can usually run into friends without making plans to do so.” Summer Helms, another local parent and organizer, in speaking on the park coming to life, explained there was “so much momentum and so many people involved, we really wanted to make it happen. It gives me so much happiness to see the park being used by such a diverse group of kids.”

On any given day, currently 80 or so children use the park, which is open from 8AM to 7PM daily, and located on the southeast corner of the baseball field.

Organizer Octavia Jolley explained proceeds from the grand opening fundraiser will go toward park maintenance and some additional pieces of equipment, such as a tether ball, baby swings, and perhaps a teeter totter. Enough monies were raised to cover expenses for the next few months, however donations will be needed beyond that to continue the upkeep of the park, which includes raking, cleaning, changing of garbage bags, and a small stipend for the man who opens and closes the park everyday. Donation monies can be given directly to Tessa Stobbe at La Rustica or Octavia Jolley at El Break Cafe. You can also reach Octovia at octaviajolley@yahoo.com or Tessa at tessastobbe@hotmail.com. 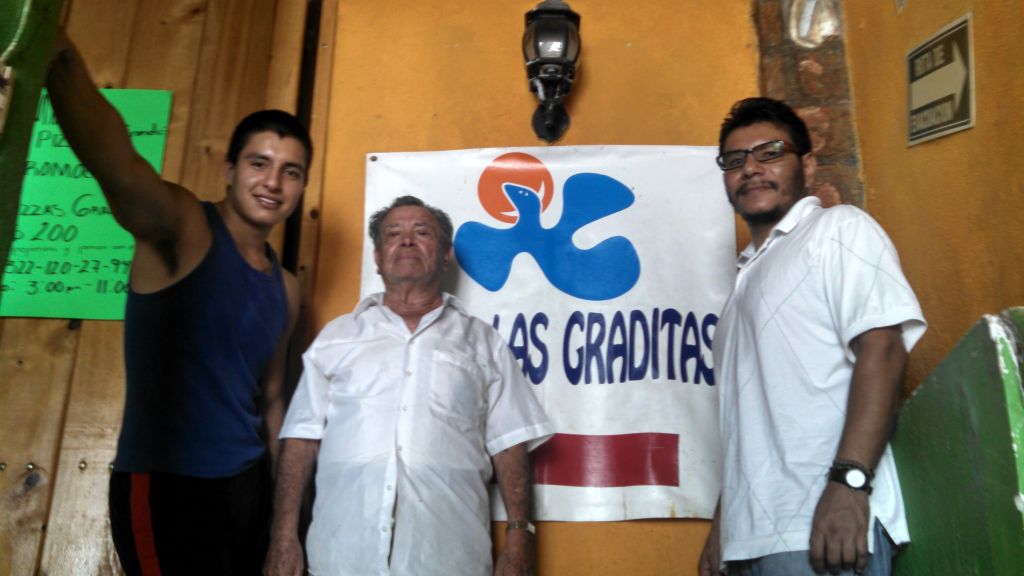 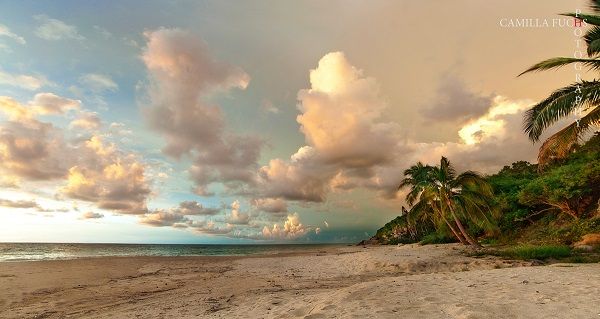