Opening a Business in Sayulita 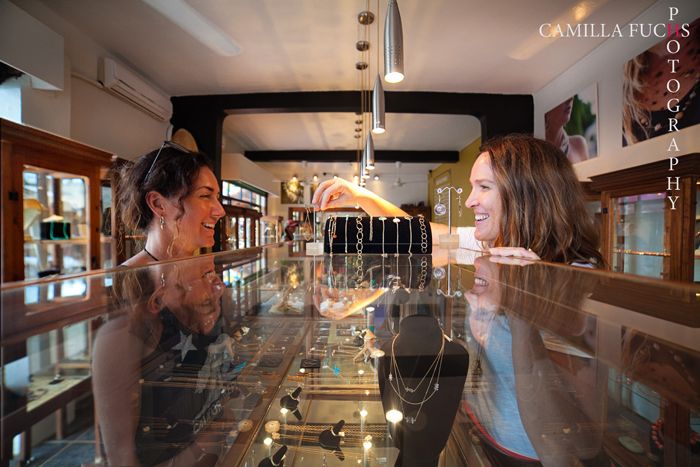 Many people dream of opening their own business and being their own boss. In Sayulita, a good number of foreigners move here and make this dream a reality. They open restaurants, boutique shops, surf stores, golf cart rental companies and real estate offices, to name a few. Kimberly “Flor” Keehn, an American, came to Sayulita, and after much determination and hard work, opened her own jewelry store, Sayulita Sol Jewelry, previously Joyeria Sol.

Flor was born and raised in Philadelphia and prior to moving to Sayulita, had backpacked throughout Mexico while doing independent study. To support herself and her travels, she sold handmade jewelry in street markets. After earning a bachelor’s degree in Pre-Columbian History, she lived in Indonesia and continued to make and sell jewelry. Although she never studied art, jewelry or business, or had a lot of success selling her jewelry, this self-taught entrepreneur advanced her skills and did not give up.

During this time frame, Flor also got married, had a son, Obsidian, and moved to Oregon. When their son was 3 years old, her and her husband divorced and Flor decided to return to Mexico with Obsidian. She had a college friend living in Sayulita and while Flor had never been to Sayulita, her and Obsidian moved here, almost 11 years ago now, and have never looked back.

Initially upon arriving in Sayulita in August of 2003, Flor did what she could to make ends meet. She sold mango coconut muffins on the beach, fire danced and sold her jewelry outside of ChocoBanana at a plaza street market, along with other talented artisans from around the world, including Annie Krieger, who now owns Annie Banannie Jewelry.

By October, as tourists began to arrive, Flor was selling a lot of jewelry and thought, “Wow, this is really going to work for me.”  Around this time, there was also a setback, as the plaza street market was closed and the artisans were forced to find other locations to sell their handmade items.

During this time, Flor kept her eyes and ears open for a location to start her own jewelry store, Sayulita Sol Jewelry. Through word of mouth, she found a space and 6 months later, on June 4, 2004, she moved into the space, which was the first jewelry store in Sayulita dedicated to only selling jewelry.
“It was so scary for me to go from a little booth to a store front. For the first 4 months, I continued to set up a booth in front of the store and questioned if people would come into the store. It was also a slow, step by step process, to source everything that I needed for the shop. I purchased furniture from Guadalajara, found a carpenter, and installed glass and lights from Sayulita,” Flor shared.

Prior to opening her store, Flor made sure she had all of her ducks in a row and was already legal and paying taxes in Mexico.

It has now been over 10 years since Flor first opened the doors of Sayulita Sol Jewelry. In the second year, the space next door became available and she expanded her store. She is constantly striving to create jewelry that is different and is of the highest quality possible. “I want people to feel inspired, beautiful, and the freedom to be themselves. That’s the essence of my jewelry brand. Each piece that I make, I instill with that value. It’s meant to be worn, not put away in a safe,” stated Flor.

Flor’s 2014-2015 jewelry line includes the following gem stones:  Druzy, Chalcedony, Pearls, Mexican Turquoise, Pyrite, Quartz Crystals and more. She will also be adding a vintage Mexican silver line from Taxco to her selection at Sayulita Sol Jewelry this year. Items can be purchased in the store or if you can’t make it to Sayulita, through her online jewelry store. 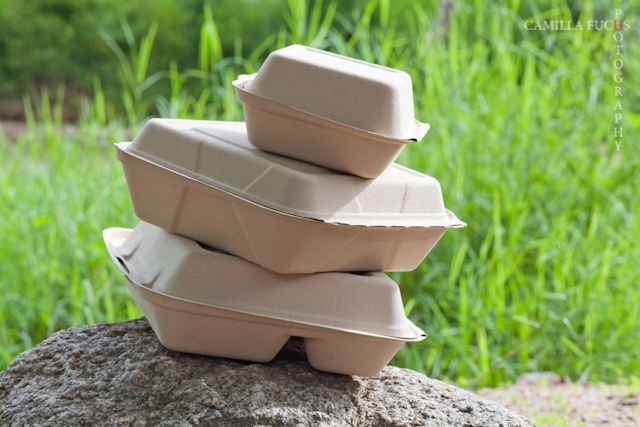