It has been a long process to reopen beach access to La Lancha, a beach near Sayulita in Punta de Mita, but it has finally been done. On December 29th, a portion of the wire fence put up by a private company to block beach access was removed. “This is very exciting. The fence denied access to fisherman, surfers, and families, and also fenced off a river, affecting the wildlife in the area. This is a big step that required a lawyer, several trips to Tepic to talk to government officials, and the collective help of a number of people,” shared Bianca Blasquez, one of the owners of Surf House in San Pancho.

“As soon as the fence was taken down, we hired twelve men and got to work on making a trail to the beach,” said Javier Chavez, owner of WildMex Surf & Adventure.  Two days were spent with machetes and tools working on a trail through the mangroves. This trail was built to be as sustainable as possible, with the goal being minimal impact on the environment. To achieve this, the trail was built around trees, and anything that had to be removed, such as small plants, was transplanted.

Alan Heinze, a biologist from Guadalajara, was involved in the process. “It is not just about a transit trail through the mangroves. It is also about educating and building awareness of the importance of the mangrove ecosystem, which is very beautiful and rich in wildlife,” Heinze shared.  A future project includes displaying recycled signs along the trail about the wildlife and plants in the area, and respecting the environment.

By January 1st, the trail was already in use and is so well groomed that it appears to have been there for some time. The trail opens up onto the beach, which is beautiful with soft, white sand and perfect waves for beginner and intermediate surfers. “I came out to La Lancha on Saturday and there were a bunch of families with their dogs on the beach. Everyone looked so happy. It was very rewarding to see this and to know that our hard work paid off,” shared Chavez. 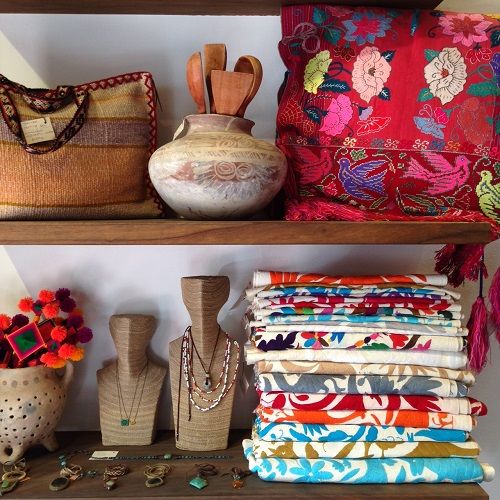 < Previous Article Artefakto in Sayulita
Next Article > Martin and his Salsas 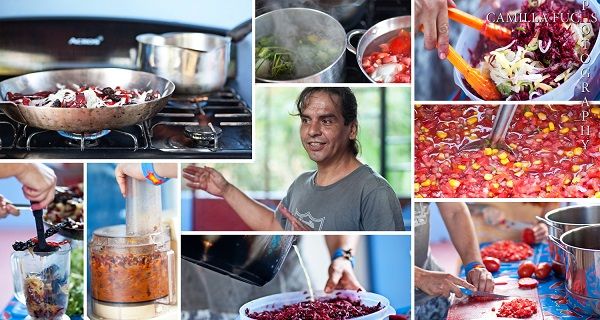