An Interview with Charlene Cordner 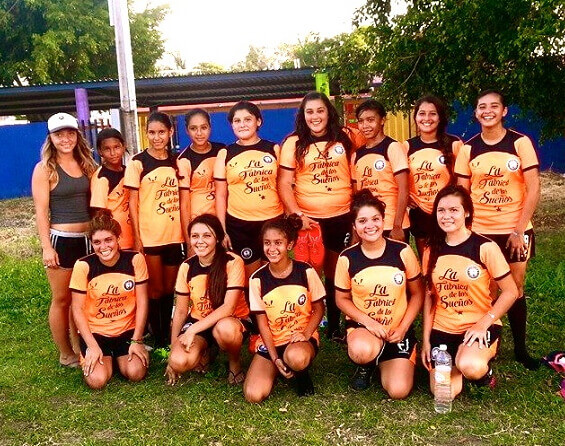 Charlene Cordner is the soccer coach for the girls’ team and is a captain of the women’s soccer team for Sayulita Futbol Club, a soccer club for boys, girls and women of all ages. Originally from Washington, her passion for soccer began when she first played at 5 years old. She competed all through school, even playing for three different teams at one time. “Soccer has been my life,” Charlene shared as she sat down with El Sayulero to tell us more about her love for soccer, coaching soccer in Sayulita, the needs of the soccer teams, and how you can help.

What brought you to Sayulita?

My family has been visiting Sayulita since I was very small. We traveled around Mexico a lot, but my parents always loved Sayulita. Seven years ago, I came here for the summer. I was taking classes online and originally only planned to stay for three months, but I fell in love.

How did you get involved with the soccer teams?

Two years ago I met Cheri Hasburgh, the current coach of the women’s soccer team. At the time, the soccer team was just starting and when Cheri told me about it, I decided to join.

What teams are there?

There is a women’s team, a girls’ team, and two teams for the boys.

How often do the teams practice and have games?

Each team has at least two practices per week. The women’s team practice is two hours long and the kids’ practice is one and a half hours long. Each team also has as one to two games a weekend. 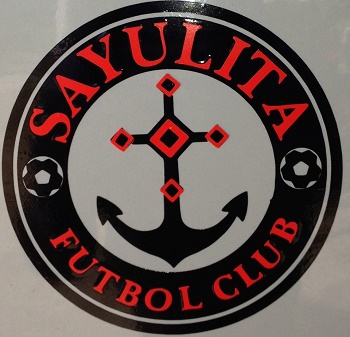 Can any woman or child play soccer in Sayulita on these teams?

Yes! We’ve had people show up for practices who have never touched a soccer ball before in their life and we’ve had a woman in her 60’s come to play for the fun of it. We also encourage serious soccer players to come play. Our teams are good and the women’s team is currently playing against the top soccer team in Guadalajara.

Where is the soccer field located?

It is just past Om Yoga. When you see the water purification place, Fuente, you enter at their gates. It is a very beautiful location. I encourage people to come out and watch the games if they aren’t playing. It is free to watch the games, and ceviche, sandwiches, beer, and non-alcoholic drinks are sold.

What are the fees associated with playing?

It is 10 pesos per practice. The game fee is approximately 30 pesos for women and 10 to 20 pesos for the kids.

How long have you been the Sayulita soccer coach for the girls?

I originally started playing on the women’s team and did that for a year before deciding to coach the girl’s team, ages 13 to 18. I’ve now been the coach for a year.

What do you love about coaching and playing soccer in Sayulita?

I have always liked being part of a team. It turns into a family of sorts. The girls come over to my house after practice and I eat at their parent’s taco stands. I see the girls a lot and we have become very close.

What do you find most rewarding about coaching?

I really enjoy watching the respect that the girls have for each other grow.  They are all friends now and communicate well with each other. They also have more discipline than they did a year ago, and it is very rewarding to see them grow on a personal level.

What needs do the teams have?

Anything that is soccer related is needed, such as cones, cleats, uniforms, and balls. However, our greatest need is soccer balls. The heat in Sayulita is very hard on them and I’ve never seen so many balls explode.

How can people help you meet these needs?

Any donation is always welcome. Most airlines don’t charge a baggage fee for charitable donations, so it would be great if visitors could bring equipment, even used equipment. We also have to rent the soccer field and pay for the referees, so monetary donations are also a need.

If anyone would like to make a donation, or is interested in playing on one of the soccer teams, Charlene can be reached at charcordner@hotmail.com. 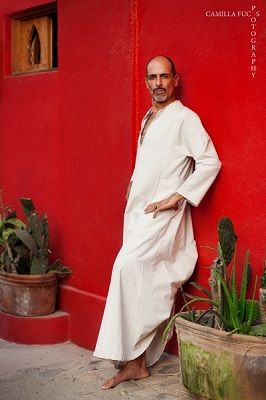 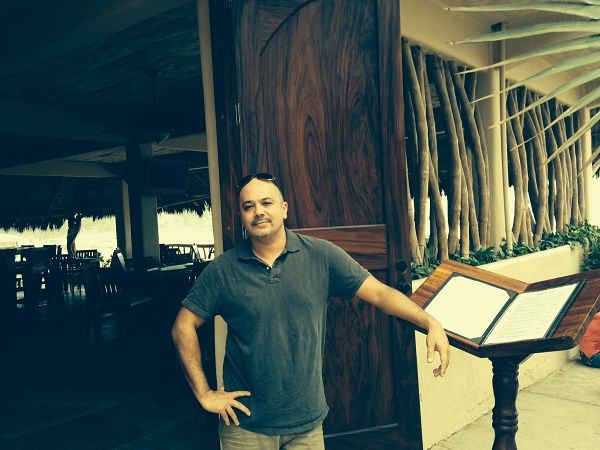