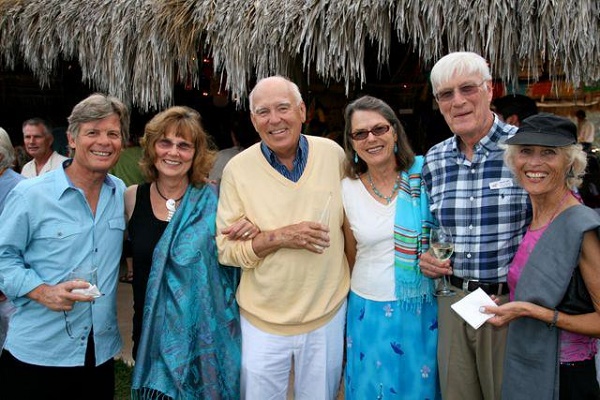 Barbara and I first stepped foot in Sayulita in 2005. I didn’t hear about GPS until the following winter when I bumped into a volunteer selling tickets on the plaza for a fundraiser. Marcos Scott and ten other incorporators had started GPS to tackle some specific issues (he had started an earlier incarnation that morphed into the present-day GPS). The biggest one was to raise 10% of the money for a new sewer treatment plant that the government offered to build. I think that was the issue that rallied the community and established the first fundraising efforts. As it turned out, the government paid for the basic plant, so the money raised was put to a related use - to make all those sewer connections all over town that the government was not paying for; this prevented waste water from going into the rivers. If you lived in Sayulita, how could you not be in favor of better water and sewer systems?

The next season, we attended just one meeting; no one really came to say hello to us, but maybe we were shy. Meetings were held where the River Café is (and one special meeting was held at the Casa de Cultura) but later the group settled into a space at the back of what was then Iguana Azul, near the Iguana Tree. Cap Sparling was then asked to head the group, and he started inviting more and more residents to join. The previous season, as a fun side project, I had written and illustrated a children’s book about Sayulita. One thing led to another (via Egle Schnyder who wanted the group to know about my book) and I was introduced to GPS President Cap Sparling, who was assisted by Micki Cunningham and Cheryl Vaughan. Cap and I decided to take a chance; we advanced funds to print the books to sell - all profits went to help the public schools. That continues today. 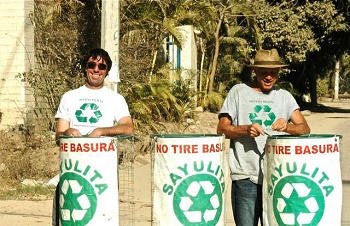 So with a welcoming reception by Cap and others, Barbara and I started to attend the weekly meetings of the reorganized GPS and we met most of our friends there. Sometimes, during the meetings, you’d have to lift your legs to allow the iguanas to pass under you. I remember that first year, people were already up to their ears in projects, when someone asked about the Fiesta! In about five weeks, a group headed by Bonnie Metzger got a team together and pulled off a most successful fundraiser (we get generous underwriting from Don Pedro’s).

After more than two years, Cap finally wanted out, and no one wanted to replace him, so without any competition, I offered to step up to the plate. As the new president, I had three basic goals - 1. To continue Cap’s tradition of making GPS welcoming and friendly to everyone; 2. To have complete transparency with communications, finances and meetings and to get the legal aspects up-to-date and correct; 3. To make the fundraiser the number one priority - after all, without funds we couldn’t do very much for the town. (That wasn’t completely true-- Cheryl had a team of 40 volunteers teaching English at the Primaria, and the book sales helped, but to realistically tackle the town’s needs, we needed lots more pesos.) Cheryl continued helping me as Treasurer and Suzanne Gravelle joined as Secretary.

GPS operated rather organically. We had our basic projects that seemed to be non-ending. Often, when someone noticed a problem in town, he or she raised the concern at the weekly meeting, started a committee and, all of a sudden, that became a GPS project. As I think over the years, I can remember countless people who had passion for one thing or another, became active, and soon everyone at GPS supported those initiatives. Too bad we don’t have a “Roll of Honor” somewhere on the plaza to recognize all those individuals! (Volunteering is a thankless task!) 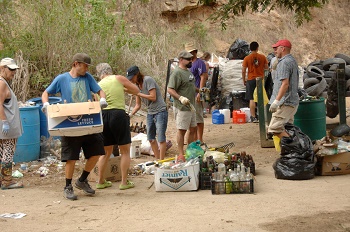 We slowly reorganized, improved and brought in more and more people. We made special efforts to involve local residents and to do things together, both on the board level and within our committees; we never wanted to be a Gringo group imposing our views on others. We often invited locals who were involved in all sorts of projects to address our weekly meetings, which by the way, were always open to anyone who wanted to come.

Each year, our annual fundraisers increased in size and results.  With those funds and other donations, we dealt with almost anything that people cared about- cleaning the town, recycling, beach safety, general security, helping the public schools, helping the animal clinic which has been so successful in spay and neuter programs, helping supply medicine for the poor, helping the town deal with parking and long term planning issues, getting an ambulance and rescue truck, paying for the depot which got all that trash off of town streets, dealing with better relations between town leaders and residents, and dealing with emergencies. I could add more, but you get the idea.

Problems would often spring up faster than we could get a cap on old ones. One September we had a terrible flood. With a call to action, in two short weeks, we were able to raise $27,000 which secured mattresses for people to sleep on, brought in cleaning crews and a lot more - not only for the private houses where families had been swept out, but for the kindergarten school and other affected organizations.

Then security started to get out of hand. If Sayulita wasn’t a safe village, none of our other efforts would have made a difference. So we started the Community Police Program, again raised a lot of extra funds, and we were able to greatly increase the police presence in town. That made a difference; crime dropped dramatically.  Like any tourist town, there are always some problems, but we have no more than anywhere else in the world.

If we go down a list, the record is pretty impressive, especially because Sayulita has it’s own internal issues and it’s not always easy. Why GPS has to tackle some of these instead of the government is just a Mexican thing. Someday that will change, but meanwhile, I’m sure everyone wants a clean, safe, and fun village. After all, our motto is to make Sayulita a better place to live and visit. 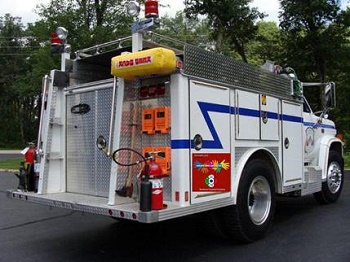 After three years as president, I passed on the baton. Nick Sherman was elected and served a year and then Jack Jones was elected. Board members have changed as well and while some have stayed or moved to other roles, new people have joined. Each year, new projects, new initiatives, new ideas come forward - that’s the nature of a volunteer group.

Most of the residents who were involved six or more years ago have remained as volunteers in some capacity. Many, like me, are part time residents; others are here almost year-round, but no matter how long someone is here, there is a role available. I remember one year when I helped to make the “thank you” list of volunteers for a Fiesta program, I counted more than 80 names. That’s a lot of help for one small village! That’s why the Fiesta has become the “social event of the season!” We do it to help, we do it to make friends and to have better connections in the town in which we live, and we do it because we feel we are making a difference. It’s not about who is president, or even about who is on the board. I can confidently say, GPS is a large group of volunteers who seem to be almost a family  - certainly a group of friends - as anything else. And that’s what makes Sayulita so special.

Has Grupo Pro Sayulita really been around for ten years?  Time does fly when you are having fun! 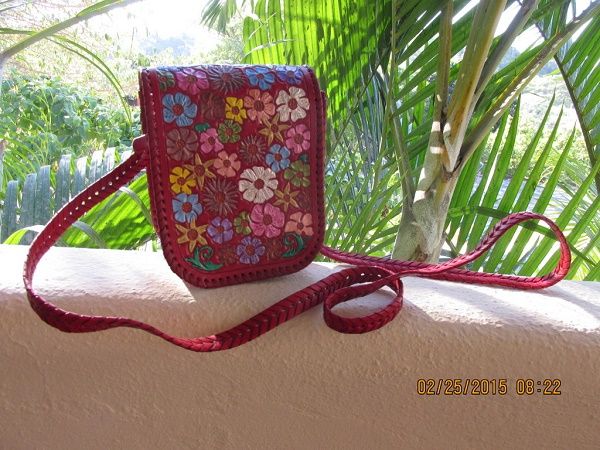 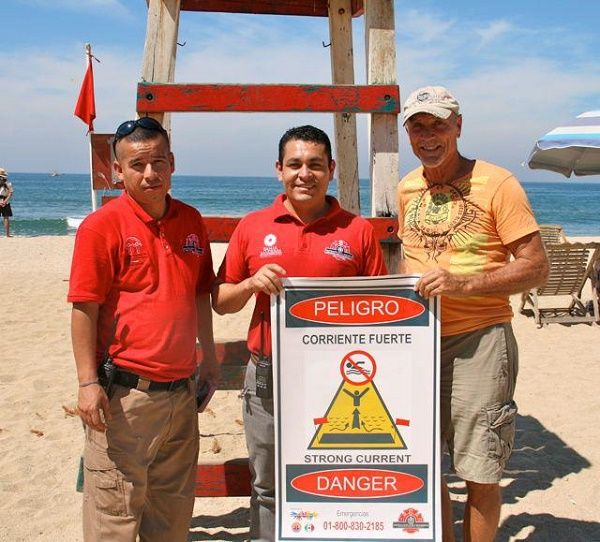