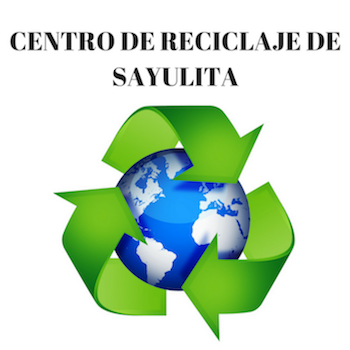 Ana Cecilia Avalos Reyes is the force behind Centro de Reciclaje (recycling center) de Sayulita, version 2.0. A doer by nature, Ana Cecilia welcomed about 20 participants to the gazebo in the plaza this past Monday afternoon for an update on the progress of opening the new recycling center in Sayulita. Ana Cecilia is hoping that going forward, this newly formed group of volunteers will not only help the new recycling center get off the ground in its infancy, but will also act as ambassadors of accurate information for their friends, neighbors, and guests.

“This project is about a year old now. In the beginning, we were a big crowd of girls. Now there are more people involved. Losing the old recycling location was a blessing in disguise. The new location on the Punta Mita highway (near the entrance to Patzcuaro) is bigger and by law, will only accept recycling, not garbage. It’s still in the introduction phase but it is going well so far. The goal is to decrease Sayulita’s daily garbage to 14 tons per day (which is the daily capacity of the GIRRSA trash pick-ups).”

Ana Cecilia stressed several times that retraining is crucial to the success of the center and that learning the new trash system is the first step. No trash is to be brought to the new recycling center; it will be illegal to do so. Eventually, there will be signage at the new site discouraging the dumping of trash as well as staff at times who will not accept any garbage. Residents and property owners are strongly encouraged to learn the new trash system (see the flyer below) and most importantly to call GIRRSA each and every time there is any kind of problem. Ana Cecilia relayed that GIRRSA claimed they had no idea that there was any problem with trash in Sayulita as they never receive any complaint calls.

“No pick-up? Illegal dumping? Call direct to GIRRSA ((329) 296-5454 or (329) 296-6091). They need complaints to be able to act. No complaints? They will do nothing. Take a picture of trash problems or write down a license plate number for the report. GIRRSA is not reading Facebook; you have to call every time. The federal government would pursue the issuance of any tickets. GIRRSA may also be called for pick-ups of construction waste and will take it to a legal destination.”

In answer to several questions, Ana Cecilia detailed: “Yes, the cow bells are still being used to announce that the trash truck is coming. Legally, residents should have a trash container with a lid that is labeled. Drivers do make an effort to return containers to the appropriate house. Do tip your drivers and workers; they do not make very much money and you are likely to get better service.”

Once the new trash system is in place the next step will be to organize the new recycling center and decide where to store all of the materials. (Trash traps that used to be located around town will aid in this effort.) “The focus will be to get the center open and working the way we want. Once the system is in place then we can celebrate and have an opening day and hand out free water, etc.” Ana Cecilia hopes 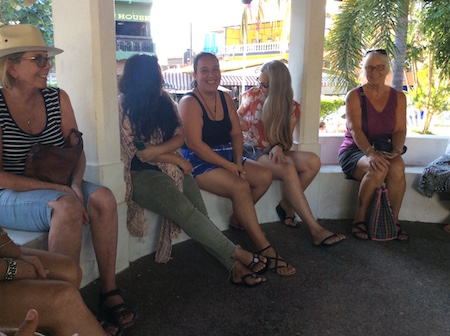 that in mid-January a group of volunteers can come out and do a few dry runs and also help establish hours and the methods for accepting the recyclables. Will there recycling in town? Yes and no. “People need to learn through education to be responsible for their own recyclables.”

Ana Cecilia explained that though not obligated, the municipality has been a big help with necessary paperwork for the new recycling center and also will provide some funds toward staffing the center. Oswaldo Vallejo of Pro Sayulita has been instrumental as the liaison with the municipality and Ana Cecilia would also like to recognize the “huge and amazing” efforts of Lina Weissman in conjunction with Pro Sayulita. Eco Sayulita and Pro Sayulita have always supported recycling in Sayulita and will continue to do so. Three thousand copies of the flyer for the new trash system (see below) were distributed in town and details can be found on the Facebook pages:  Grupo Pro Sayulita and Centro de Reciclaje de Sayulita, as well as Pro Sayulita’s website. Ana Cecilia added, in reference to Pro Sayulita President Jack Jones:  “Jack has pretty much trusted us with blind eyes.” Ana Cecilia greatly values the team effort behind the re-launch of a recycling program in Sayulita.

Costa Verde school children have already brain-stormed ideas and created posters for energizing residents and business owners to recycle; one of their programs would include a discount coupon system for participating restaurants. Future goals include marketing, possible permanent recycling receptacles in the plaza, a community training center, and also a composting system.

During the low season, 50 tons of garbage per day was measured in Sayulita; we need to get it down to 14 tons; separating out recycling will go a long way toward that effort.

Single use containers were highlighted as a main area in which to Reduce. Rental property owners are encouraged to let their guests know not to buy bottled water for drinking; that garafones are provided for drinking water.Carrying food storage containers for restaurant leftovers, using reusable grocery bags, saying no to straws, carrying a water bottle (ChocoBanana will refill it for a nominal price at their take-out 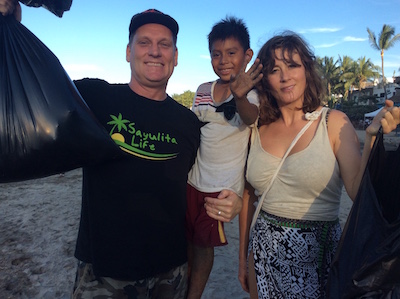 window), and participating with the new garbage and recycling systems in town are all easy measures for residents to undertake that will make a significant reduction in the quantity of waste we create in our small pueblo.

Ana Cecilia also debunked a popular myth that selling recyclables is very profitable. “The recyclables will not pay the rent, the maintenance, or for staff. We will have a great need for volunteers as well as donations.” Watch Facebook in early January for further updates from Ana Cecilia as well as Lina Weissman and Gabe Jones.

After the recycling meeting concluded, Gabe Jones organized yet another amazing plaza and beach clean-up and provided the bags and gloves; several meeting attendees participated. Volunteers filled several bags though comment was made that the beach seemed pretty clean considering the time of year. Another volunteer had a very young, Mexican helper and commented that it was satisfying that her use of the Spanish language seemed quite good enough for a child!

Click here to see the New GIRSSA Trash Pick Up Plan in a larger version. 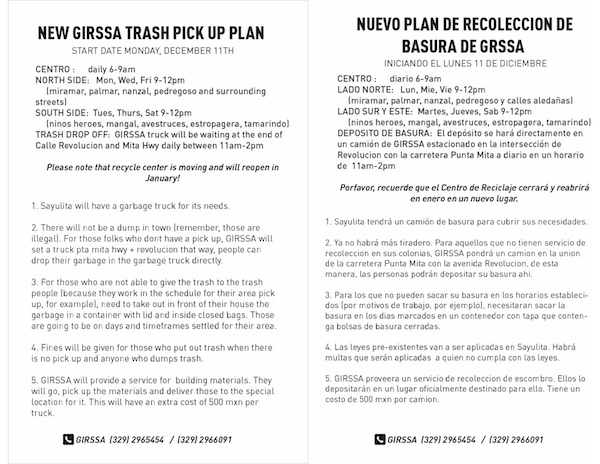 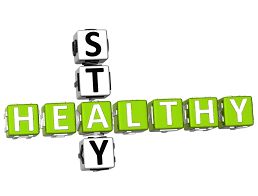 < Previous ArticleThriving Over the Busy Holiday Season
Next Article >Remembering a Sayulita Local: Will Estes 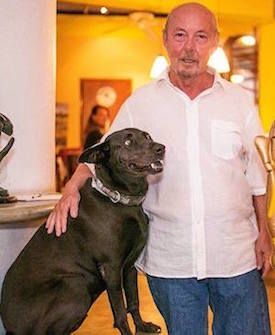