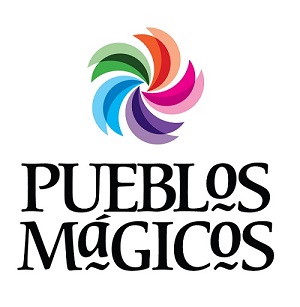 On Wednesday, January 21st, approximately 45 Sayulita locals gathered at Latitude 20 for a Pro Sayulita meeting. In attendance was Sayulita’s Delegado, Jesus Rodriguez, the President of Sayulita Civil Action, Teodoro Guerrero, the Sayulita Commander of State Police, Carlos Arrendondo Vazquez, and several members of the Pro Sayulita board, including the President, Jack Jones. This meet-and-greet between high ranking Sayulita officials and Sayulita locals showed that everyone has their sights on the same goal: A partnership between village leaders and the community in order to improve Sayulita for everyone.

Vazquez shared his commitment to safety in Sayulita, “We have two patrol cars and one ATV out every day. We make sure the plaza is safe, and we watch the beaches and the streets. We work 24-hours a day and are here to keep Sayulita safe. If there are any problems, call 329-291-3890. Someone is always in the office and we can also contact the fire department for you.” Delegago Rodreguez said, “We are here to serve the Sayulita community. We are here to help you and also to ask for help in return.” Guerrero shared that sentiment, stating, “We are here to collaborate and make Sayulita a better and better place. We all love Sayulita. I have had a lot of experience working with Americans who were like family and I also want us to be like a family.” Jones added, “We do not feel that we can be successful without the partnership of everyone in the community.”

This past year Pro Sayulita has made a strong effort to become more involved within the political area involving Sayulita. Part of this endeavor was hiring Oswaldo Vallejo, who is paid via special donations. He serves an important role as a liaison for many of the programs including Pueblo Magico and people of influence, such as government officials in Tepic. Marcos Scott, President of the Pueblo Magico Committee and founding member of Pro Sayulita, talked about “Pueblo Magicos,”an exciting program that recognizes towns that are culturally rich, unique, and that reflect an authentic experience.

“The Pueblo Magico program was started in 2001 by the Federal Secretary of Tourism (SECTUR) and there are currently 83 towns within Mexico named with this special status. In November, it was announced that 12 more towns would be added, with a maximum of 100 towns total in this program. Towns that represent a different type of tourism from the typical high rise hotel scene; that showcase local culture, boast important monuments & architecture, possess exceptional natural features & beauty, show real Mexican life, and towns that have alternatives to traditional tourism like eco-tourism and extreme sports are considered.  As a Pueblo Magico, towns receive both financial and regulatory support from the municipal and federal government. Last week we officially registered with the federal committee who makes the final decision and by the end of July we should know if we have been named as a Pueblo Magico,” shared Scott.

The Pueblo Magico committee currently has several subcommittees, who are working on compiling a list of the needs of Sayulita. These needs include water treatment, roads, parking, use of public space, regulations, traffic, zoning, garbage cleanup, street vendors, public works, etc. “We are open to all suggestions,” said Scott.

< Previous Article An Interview with Mi Chaparrita
Next Article > Plastic: A Harmful Material 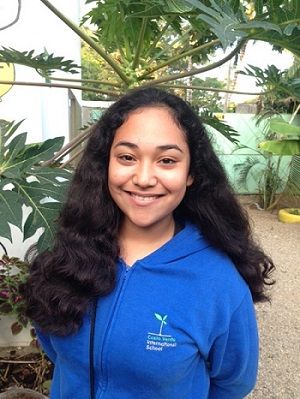