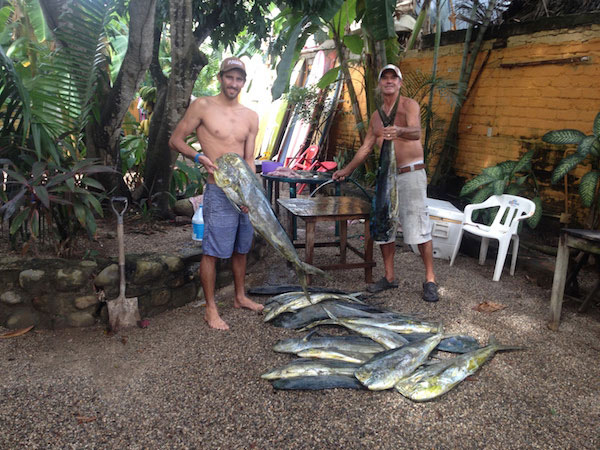 It was 30 years ago when Paul and Patty Southworth, of Capitan Pablos Fishing Tours, and Patricia’s Surf School, stumbled upon Sayulita during a trek from Puerto Vallarta. Back then, Sayulita was far from a destination, and consisted of little low lying, single story houses, which were all painted white with either palapa or red roofs. Today’s central shopping district is where the townspeople, predominantly all members of Sayulita’s five major families, resided. “It was a fishing village for sure,” says Patty of the time. “The only way these people made money was fishing or farming.”

There were maybe only seven or eight boats at that time. Many were more like dug-out canoes, making the pangas of today seem upper class and fancy by comparison. A majority of the fisherman fished off the shore or off the rocks, being proficient “handliners,” using a Coke bottle or whatever else they could find to put their line around. Everything was done manually…the casting, the reeling, all of it. Patty goes on, “they were the most proficient fisherman in the world with handlines, but there wasn’t a one of them that had a rod and reel. They used nets, and then a line with a hook and bait. Throw it out, pull it in.” A fish buyer would come into town, and in turn sell the purchased fish to buyers in Tepic, Puerto Vallarta, etc.

She continues, “Paul got in with the fisherman, but they thought he was nuts with the equipment that he had…rods, reels, lures. He’d go out with those guys. They’d use their equipment, he’d use his, and they combined information.” At that time, there was only one tackle shop in old town Puerto Vallarta, which was very expensive, and had a limited selection. Paul, or Captain Pablo as he became known, helped set a lot of the local fisherman up with gear, arranging to bring it down from the states. 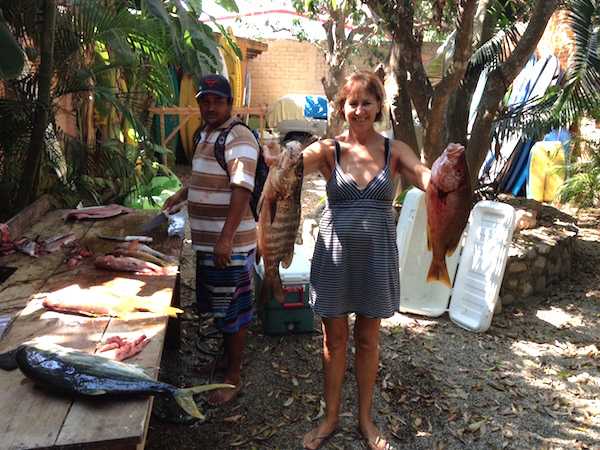 There weren’t really a lot of laws governing the fishing industry back then, as the government didn’t pay much attention to Sayulita, since tourism wasn’t happening, and no real money was being generated. But as folks started to buy land and building, tourism slowly started developing, and the “powers that be” started to take note of this little town.

In the late 1990’s, Paul was instrumental in organizing the acquisition of permits via the port’s captain so many of Sayulita’s fishermen would be legitimate to run sports fishing trips, enabling them to take tourists out to catch fish. Sports fishing requires licensing, various permits, safety equipment, and insurance. The boats are inspected at least once a year to ensure all requirements are met.

The fishing lifestyle involves camaraderie and a love of the ocean. Patty goes on to say how the fisherman “love to hang out down by the boats and wait for the people to come. You’ll find them down there every morning just about. Those guys are happy. Fishing is one of those things that is really fulfilling. It’s you and the ocean and you’re out in nature. When you’re out there, you leave all of your cares on the beach. As long as there’s fish to put on the table, life is good. The fishermen are beautiful. They’re still nature’s boys.” 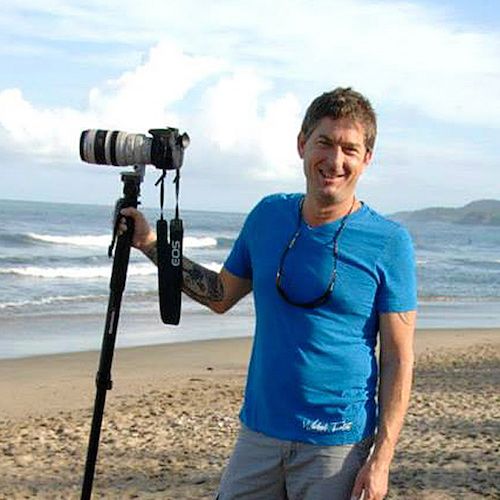 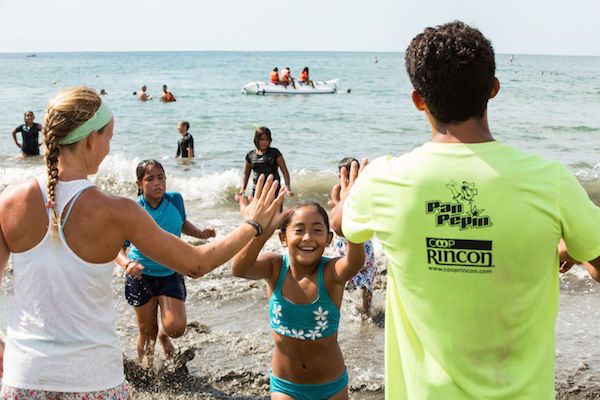