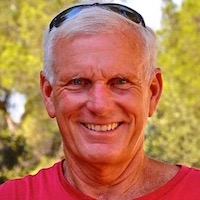 Can you please tell us your name and a little bit about yourself?

My name is Cap Sparling and I was born in 1945 in Seattle, WA. I have three sisters and our parents passed some years ago. My parents are the reason we are in Sayulita, as Lee Bridgman, Florencia Ulloa Bridgman’s former husband, brought them to Sayulita in 1972 and rented them a house he built on what is now called South Hill. I currently live in Sayulita and own Casa Mariposa and Casa Alta Vista.

What is it about Sayulita that made you want to buy a vacation rental here?

November in Seattle is very dark and dreary and is usually raining. It can be really depressing! While the Seattle area was a great place to grow up and work, I knew I didn’t want to spend the winters there after I retired. So, in my late 20’s I started thinking about what kind of place would appeal to me. I’d just seen a movie shot in the South Pacific and the bay was surrounded by hills, covered in palms, and it looked like the perfect place to be in the winter months. I started looking for that kind of place, one of which was Puerto Vallarta in 1969, but it didn’t have the view I wanted. A few years later, in 1973, my parents brought me, and one of my sisters, Presha, to Sayulita to the house they’d rented the year before from Lee. As I walked up the hill to the house and then out on to the deck, I saw the view I’d been looking for!

How long after your first visit to Sayulita did you purchase your house/lot?

That same vacation in 1973 my parents bought the lot near our rental from Lee Bridgeman and he built them a house the next year. Four years later, in 1977, Presha told me that she wanted to buy the lot behind our parent’s house and I, without any hesitation, told her I’d like to buy the piece next to hers. In the end, Presha, my parents and I bought a lot that was 20 x 60 meters, and the cost of my 1/3 was an incredible bargain. But, it’s important to know that when my folks bought their land there were only 12-14 other foreigner owners of land in 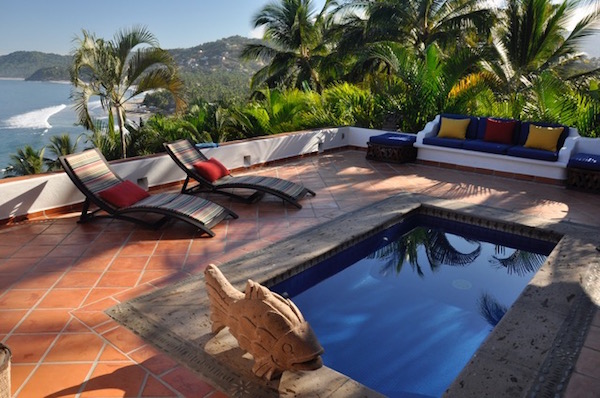 Sayulita. Land was cheap and very few houses were built on the hills around the village, as there were very few roads and no power or water except in the village. My folks initially got their power from the beach road, where we also dug a well.

Did you build or remodel your home?  If so, please tell us one of the classic "you won't believe this" stories.

In November of 1981, I quit my job in Seattle, sold my house there, and moved to Sayulita to build the house I’d thought about for so long. I hired Vicente Perez, the same local builder who built my folks house to build mine. The land had to be cleared so he could build me a small rectangular one bedroom, which I started renting as soon as it was done. The house cost me about $12,000 USD and I rented it until I retired in 2002, when I remodeled the original house by adding a second master bedroom, bath, and a large patio and infinity pool. I also added a new one-bedroom house above my original house, where I live now. Neither house had a name, as there were so few foreign owned houses in Sayulita! That second remodel cost about 25 times as much as the first house!

How long have you owned your home in Sayulita?

I built my first house in 1981 and did the remodel in 2002, so I’ve owned it for 35 years. My parents built their first house in 1973, so it’s been on the property for 43 years. We did a major remodel on their house in 2001 and added a “casita” to the lower side of the house. The land below those houses goes to the beach road.

Can you share with us some of the changes you have seen around town?

Sayulita in 1973 was a very small town with about 80% of the houses made from palapa (palm fronds) and the others from brick, mostly on the main road though town. There was no bridge over the “river,” but rather a cement road that dipped to the river bottom, which made it 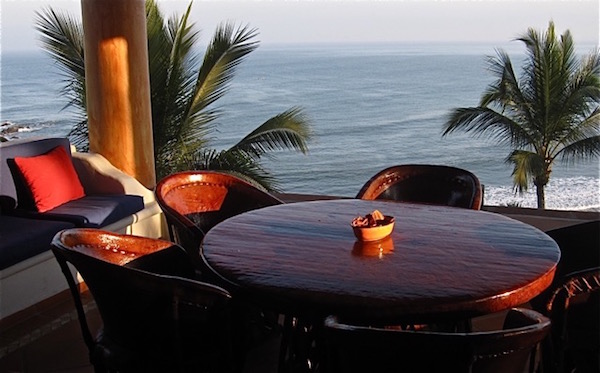 very hard to use in the rainy season! There were very few vehicles, no plaza, but rather a wide road in the center of town where dances and parties were held. Eventually, the plaza we have now was built in that location. There were only two or three grocery stores, and most restaurants were on the beach. It was a very quiet town with one or two pool halls.

What in particular made you decide on this house rather than other listings available at the time?

There were NO listings in Sayulita at this time! You had to find the land and buy it, with a presta nombre (name lender), and then build.

How would you describe the neighborhood your vacation rental is in?

They call our neighborhood South Hill, though it’s really not “South,” but more like West Hill, as the sun comes up on my right (as I look out to sea), and it shines on the breaking waves, creating amazing shades of sparkling white. There are a lot of wonderful houses on South Hill and the ocean views and proximity to the village make them very desirable.

Who is the most interesting guest you have hosted at your home?

I honestly can’t think of one. I’ve found almost all of the guests to be wonderful and thoughtful. There are the occasionally guests that party a bit too long into the night, but mostly everyone is great.

What are your favorite things to recommend your guests do while in Sayulita? 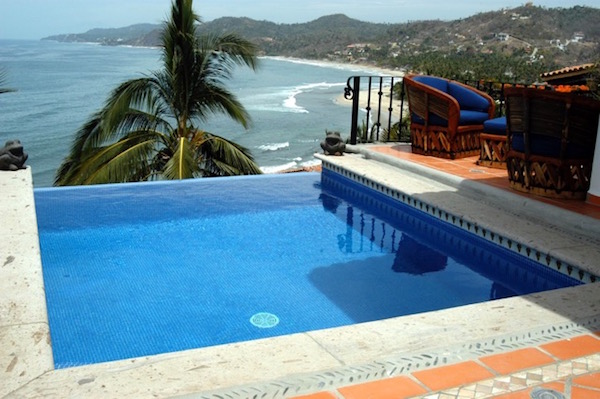 I love just being in the village at most any time of day and into the evening and sitting in the plaza and watching both local and visitors go by. The beaches are amazing, though you have to be careful if you're surfing, as there are so many people out there now compared to the 70’s! There are loads of excellent restaurants and stores carrying amazing local art. I also think a visit to San Pancho  (San Francisco) is a lot of fun!

What do you feel sets your house apart from other vacation rentals in Sayulita?

I think our location on South Hill is very special, as the views are stunning and the access to the beach and town is so easy.

What advice do you have for someone searching for a home/land in Sayulita?

I would recommend that potential buyers come to Sayulita at different times of the year and spend some weeks living here and walking around to get a sense of what they like. Many folks prefer to live north or south of the village because it’s so much quieter. I know that now that I’m 71, I prefer just being home and watching the sunrise and the beach life during the day. I love the proximity to the village, should I need something or want to have a meal out with friends. I feel incredibly lucky that my parents brought my sister and me to Sayulita when it was so small and quiet. 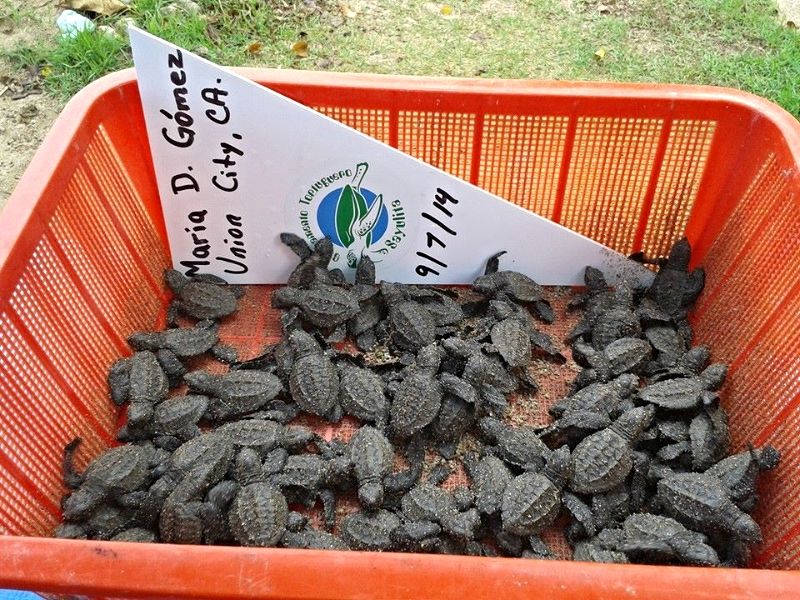 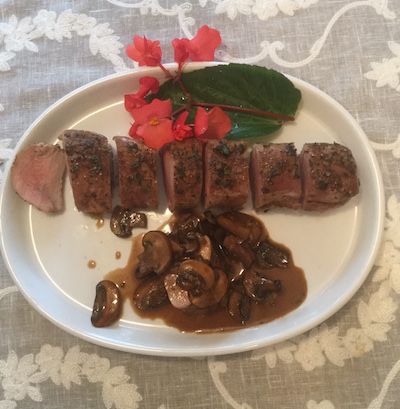