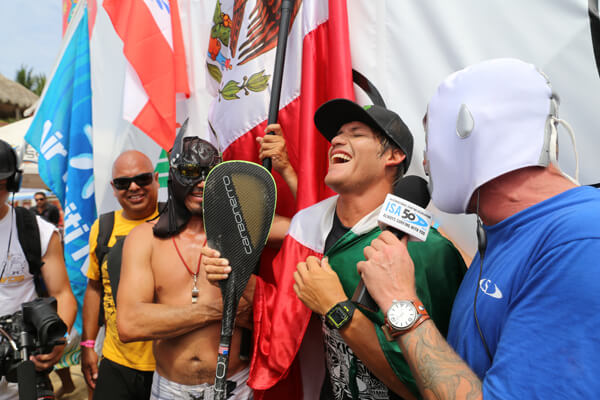 If you have ever found yourself teary eyed from watching the Olympic games on television, or upon hearing the National Anthem of your country at a sporting event, you will know the feeling amongst athletes and spectators alike, as over 300 athletes from 27 nations assembled at the baseball field in Sayulita on Sunday to prepare for the opening ceremony of the 2015 ISA World SUP and Paddleboard Championship. The ISA Worlds have never been held in Mexico, and pride for the country was evident as supporters donned sombreros, serapes, and sang Cielito Lindo with exuberance.

Flags from home countries were waved with joy, united voices sang out anthems, and all the bells and whistles you could imagine rang out as the Parade of Nations wound its way through the cobblestone streets of Sayulita, rounded the plaza and ended at the beach in front of D​on Pedro’s,​where a large stage was set for the opening ceremony. Colorfully costumed traditional Huichol and Mexican dancers entertained the crowd with their perfectly executed steps. A beautiful aspect of the ceremony included sand each team brought from their home country. From a Huichol bag each team received as a gift, every team emptied their bag of sand into a communal container that became a display of beautiful layers with different shades.. a “world beach”.

The weeklong event provided a plethora of surfing talent and also a level of sportsmanship and hometown support that was great to see. Hugs, smiles and high fives were freely given, and the teams from differing nations seemed to have very much in common. Many local businesses showed their support for Team Mexico, just a few being C​hocoBanana,​which generously provided daily breakfast for the team; S​tand Up Paddle Mexico,​ who does so much to support SUP in our community; Dorsett Photography, for the team photos and event coverage, and all the businesses who took the time to care for the athletes, and to post supportive signs and specials. 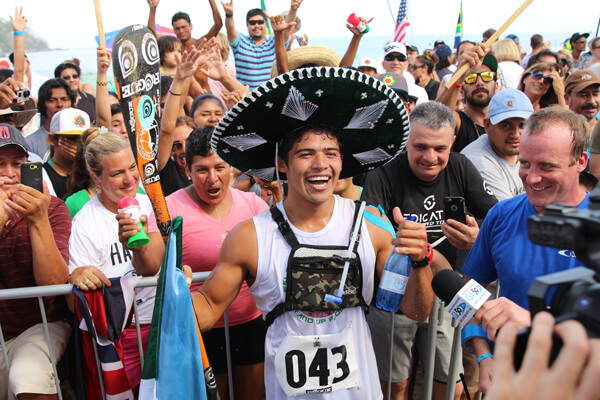 The men’s distance race on Wednesday saw an exciting finish, as Sayulita’s own Javier “Bicho” Jimenez Lorenzo, with a burst of speed and endurance, took the silver medal for Team Mexico. In the men’s SUP surfing final on Friday, Felipe Bodoque Hernandez of Sayulita was impressive with his aerial maneuvers, and won the bronze medal for Mexico. In addition to the strength and talent of these athletes, the supportive roar of the hometown crowd was an added benefit for all of the racers, one who said happily, “I could hear you on every lap”. These athletes gave their all and it was a pleasure to see the pride of Sayulita and of Mexico compete and win the first ever medals for Mexico at the ISA Worlds. The Team finished with an impressive 6th place.

Sayulita welcomed the world and showed that the heart of this small village can produce champions. It was a week of excitement, smiles, laughter and tears of the good kind. The world fell in love with Sayulita and many of the athletes have stated they will be back to visit and to surf. SUP and Paddleboarding in Sayulita is on a world class level and this historic week will be talked about for years to come. Congratulations to all the competitors.

< Previous Article Sayulita Destination Wedding with Sea of Dreams We...
Next Article > Donna Evans-Deyermond Making a Positive Change in ... 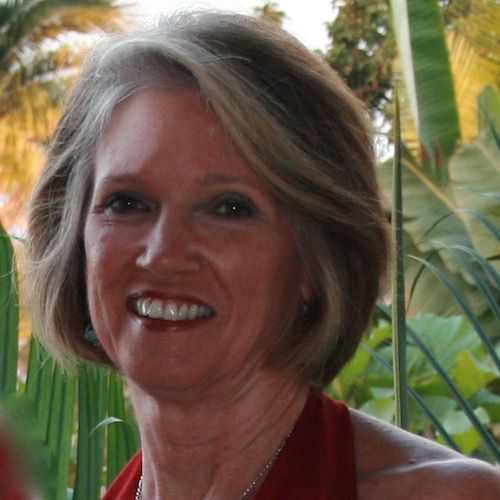