RENEW Reset / Cleanse with Nutrify for Life in Sayulita 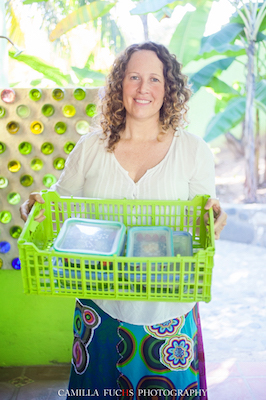 You’ve likely been there before: You wake up and for whatever reason, you simply don’t feel good about yourself. Well, this happened to me about two weeks ago, and upon reflection, I realized that I had been too caught up in the social scene of Sayulita, going out nearly every night and not making my health and wellbeing a priority. Fortunately, I heard that Katie Davis, owner of Nutrify For Life in Sayulita, was offering a 5-day RENEW Reset / Cleanse that was set to start in a few days. While everyone has their own personal reason for doing this organic, nutrient-dense food, juice, and elixir cleanse, I signed up knowing that this was what I needed to get back on a healthy track.

My delivery time was set up for 8:15am and on day 1 (and every day of the 5-day cleanse) Katie showed up with a smile on her face and a cheery demeanor, exactly on time with my prepared food, juice, and elixir. She went over the day’s healthy vegan goodies, designed to restore the body’s natural cleansing functions and rid the body of toxins, and welcomed any questions I might have.

I could hardly help but nearly salivate at all the delicious and nutritious food the first day. This included a large refreshing cucumber, lemon, green apple, and ginger juice, a power bowl of spirulina-infused banana, avocado, and coconut crème topped with fresh berries and shredded coconut, a salad consisting of organic greens, jicama, carrot, beet, and hemp hearts with an apple cider vinaigrette, curried lentils, a spinach, basil, pineapple, and strawberry smoothie, an immune boosting kraut, and a fixer elixir (a strong tea with a variety of spices). My only concern for the day was that it was too much food!

As I did the RENEW Reset / Cleanse, I continued my regular workout routine and went to HIIT class at El Club. I also gave up alcohol and coffee, as suggested, since both will interfere with the cleansing process, limiting one’s results. While I missed my routine of sitting down with a mug of coffee to work in the morning, I didn’t feel like I needed it. 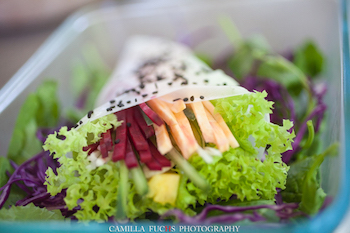 Day two and three, I felt very fatigued, as well as slightly bloated. Katie assured me that feeling fatigued was a good sign, and that during the detoxification process, all of our bodies energy goes towards detoxifying. She encouraged me to rest, if possible, so I did, taking naps, and going to bed early. I noticed that at night, I was sleeping amazing, better than I had in ages, and the frequent waking in the night I was used to ceased.

Day four I felt more bloated than the previous two days and Katie told me that this was normal, due to the large amount of roughage I was consuming. I had also noticed an increase in appetite the previous two days, which Katie also assured me was normal – that my body was getting an abundance of nutrients and it was wanting more.

By the end of the RENEW Reset / Cleanse, I was feeling energetic, just slightly bloated, and motivated to face the things I needed to do each day. Knowing some people do this cleanse to lose weight, I had been curious about the weight loss aspect and weighed myself the day it was to start (109.5 lbs / 49.8 kgs). I weighed myself again a few days after the cleanse, weighing in at 106.2 lbs / 48.6 kgs. 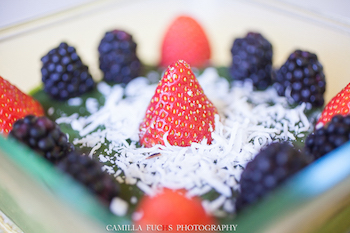 Now a week after the cleanse, I feel amazing. I no longer have any feeling of bloating, I have a lot of energy, and I feel strong and healthy. I love that Katie provided us with a plethora of recipes to help us stay on a healthy track, and I’ve already incorporated some of the recipes into my regular diet. However, I do miss having delicious, satisfying, nutrient-dense prepared meal delivered every morning!

If you’d like to experience the RENEW Reset / Cleanse with Nutrify for Life yourself, contact Katie here. Make note, these cleanses are pre-scheduled. There is always at least one a month beginning the first Sunday of the month, and on occasion, there is a second one later in the month. 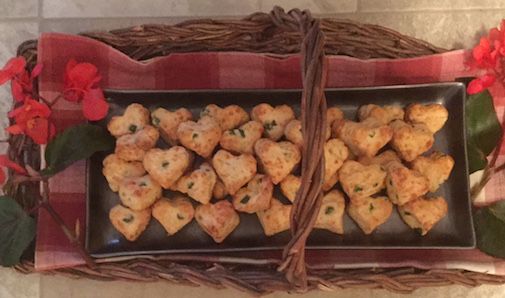 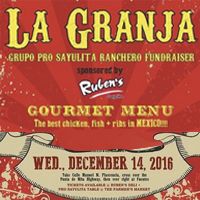