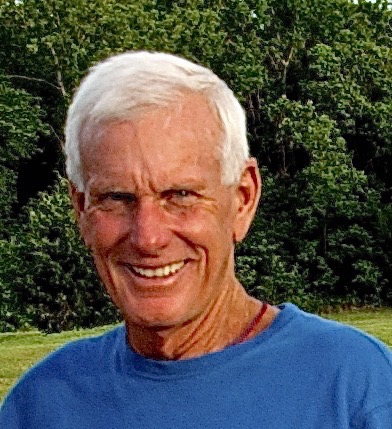 Cap Sparling is originally from Bellevue, Washington, and has been coming to Sayulita since the 1970’s. His parents bought a lot in 1973 on the South hill, facing the ocean, and built a house over the next year. At the time, the only access was via the beach road and all the materials had to be hand carried up a very steep hill. In 1977, he bought a lot just above the first. There were very few American and Canadian families to own land at the time. In fact, the Sparling family was probably only the 11th or 12th to have bought land here. The town was quiet and the beaches were empty, except for a few surfers and fishermen. As Sayulita grew over the years and Cap spent more time here, he knew he wanted to make a difference.

How did you get involved with helping the community?

In 2001, I retired and moved to Sayulita for the winter months. Sayulita was growing quickly and I got involved with various groups of people who were working to deal with this rapid growth. Sajeela de la Borbolla was one of the first Mexicans to form an organization, which was followed by Marcos Scott forming Grupo Pro Sayulita (GPS), now called Pro Sayulita.

I was very interested in working with anyone who was interested in solving problems. The GPS motto, “Making Sayulita a better place for everyone to live,” was a great goal. Marcos was the first president and I was the second.

How did this organization make a difference in Sayulita?

GPS worked hard to improve all the services that were never needed until increased tourism grew the town at a rapid pace. Among the most important tasks was garbage pickup and to do that GPS bought a truck, hired workers, and rented space to store the garbage on the Punta de Mita Road. GPS also helped organize recycling, and worked to help manage the stray and sick dogs in town by supporting SayulitAnimals to help heal and spay/neuter stray dogs. Schools were another area where GPS helped by funding things that the government couldn’t. I was President for almost two years and when I retired, Eric Rudd became the new President.

What motivates you to continue to try to make a positive impact in Sayulita?

While I lead a much quieter life following my retirement, I remain very interested in helping our town manage growth. Education for the local children was critically important, as was learning English so that they can communicate with the tourists and get good jobs in Sayulita. I know it is important that we keep working to make the town and beaches safe, clean, with an environment that encourages tourism of all ages, including children, young adults, families, and an aging population. 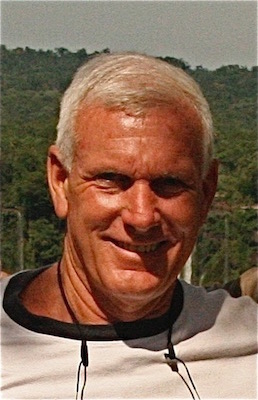 Are you still involved with Pro Sayulita? What role do you play?

Yes, in 2014 I was asked to be on the Pro Sayulita board and I was elected in the spring of that year. In this role, I will be working with a great group of people, lead by Jack Jones, who cares a great deal about our town.

What additional change(s) would you like to see brought about by Pro Sayulita and what are you doing to make this happen?

We will be working with the Ejido, government agencies, the police, and locals to solve current problems, such as traffic, parking, noise, theft and safety, as well as future problems that are unknown.

The livelihood of Sayulita depends on it remaining a very popular tourist destination. One that appeals to all types of travelers, while making sure that one group doesn’t ruin the vacation of others. Behind the “tourist life” there has to be a flexible structure that encourages growth, so it does not have a negative impact on the tourist. This work will be on going and the town will need a lot of help from those who are interested in helping. I plan on being one of those people.

How can others help?

Volunteers are always needed and they can come to Pro Sayulita meetings and hear first hand about the projects that are on going, and new ones that are being considered, and get involved in the ones they like. People can also work directly with the specific groups that they love, like SayulitAnimals, the local schools, and SayuParke, the children’s park at the sports field, to name a few. There are a number of fundraisers each year and help is always needed before and during these events to make them successful. You can also make donations to those you want to help. The easiest way you can help Sayulita is to get involved!

< Previous Article Canopy Zip Line with Mi Chaparrita
Next Article > A Toast to the Sayulita Community from the Directo... 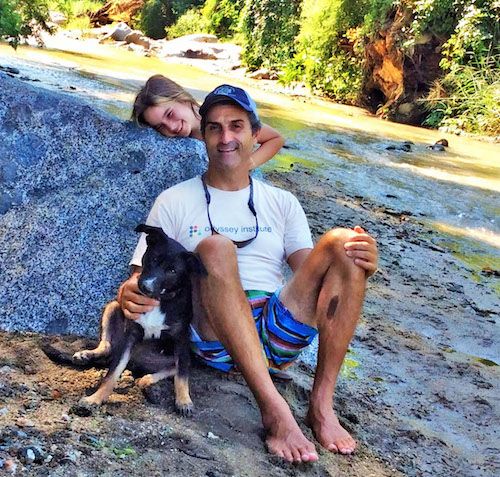